Business and family going hand in hand since 1924

Our founder, Frank Stanaway, started A&I Distributors, initially operating as Crawley Motor Supply, in the small town of Butte, Montana in 1924. Business and family went hand in hand as Frank took his six-year-old son, Don, on a four-week trip through eastern Montana selling tire patches and Pennzoil. Don continued working alongside his father, taking a hiatus to serve in the Korean War. In 1956, when Don was 26 years old, Frank passed away, and Don stepped up and became President of A&I Distributors.

The family tradition continued as Don’s sons, Scott and Skip, grew up in the family business. Scott obtained a Business Management and Juris Doctorate from the University of Montana and practiced law from 1985–1991. In 1991, Scott returned to A&I Distributors and worked within the Power Equipment Division. Upon Don’s retirement in 2000, Scott became President. He also serves as Corporate Counsel. Skip became a licensed architect with over 30 years of experience restoring and renovating higher education and medical buildings. In 2010, after serving on the Shriners Hospital Board for nine years, Skip joined A&I Distributors as Branch Manager to our newly opened branch in Portland, OR. Skip now serves as Vice President.

Skip’s sons, Tucker and Tate, now represent the fourth generation in the family business. Following in the footsteps of their father and uncle, they worked through various departments at A&I Distributors while also pursuing an education. Tucker graduated from MSU Billings with a Communications degree and an MBA from Willamette University. Tucker now serves as second chair Vice President alongside his father. In 2010, Tate joined the newly formed Portland branch after spending several summers learning about the business while obtaining his education. He graduated from Oregon State with a degree in Finance and received his MBA from the University of Oregon. Tate currently serves as the Secretary/Treasurer at A&I Distributors. 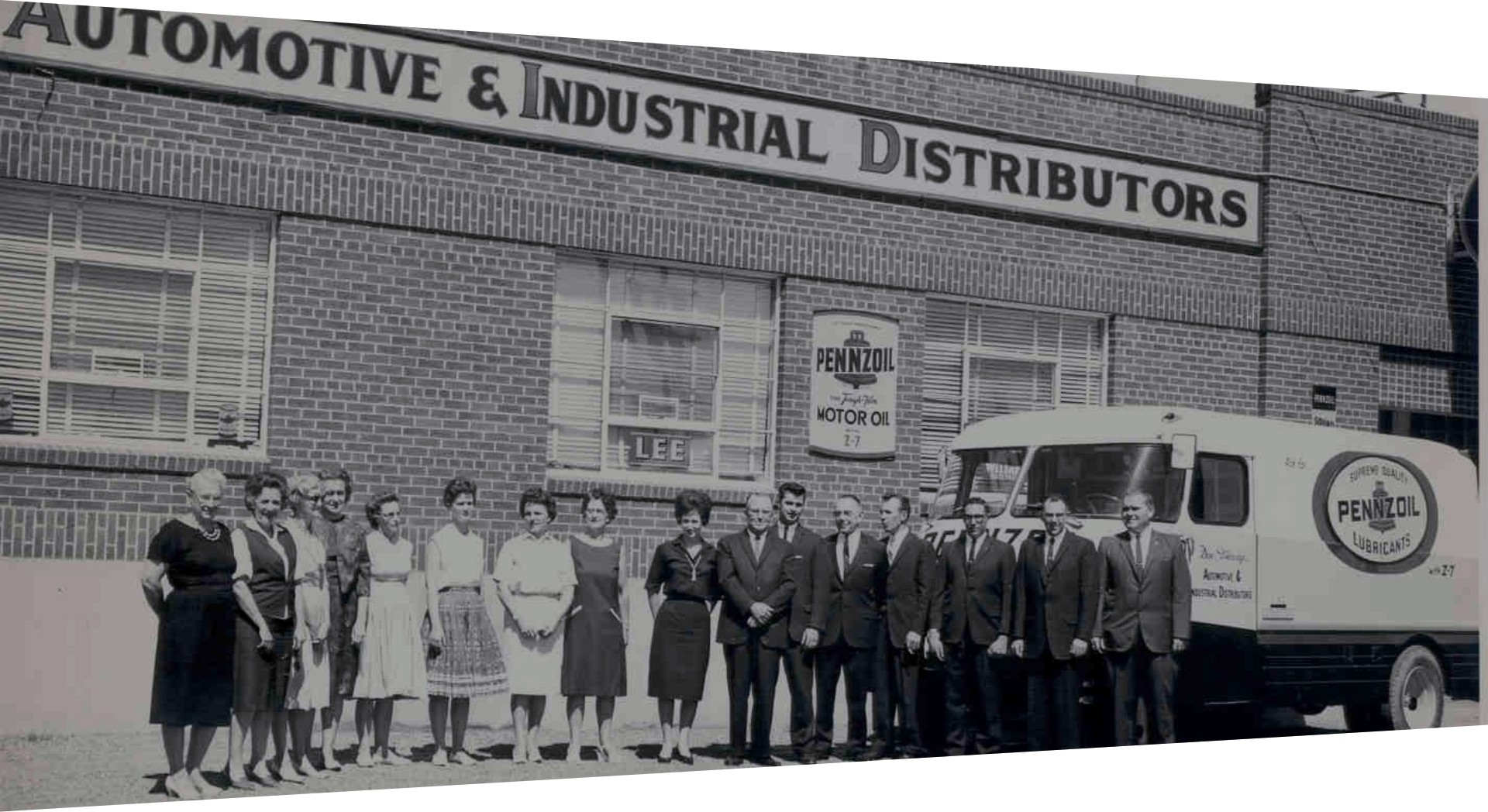 Important dates in our history

1936: Don Stanaway was 6 years old when he made his first four-week trip with Frank though eastern Montana in June selling tire patches and Pennzoil

1953: Don Stanaway was 26 when he became President

Send us a message

If you have any questions about the services we provide, the products we sell or would like to become a customer, please contact us using the form.